It is situated 24 kilometers from Tsarevo, on the way to the town of Malko Tarnovo, 320 m a.s.l.

Old names: Mohovo, Marzevo. It was renamed in 1950, in memory of Georgi Kodolov - the famous leader of the Illinden-Preobrazhenie Uprising.

Kondolovo is located on the central Bosna ridge, on a high and visible place, amidst century-old oak and beech forests with Rhododendron ponticum. 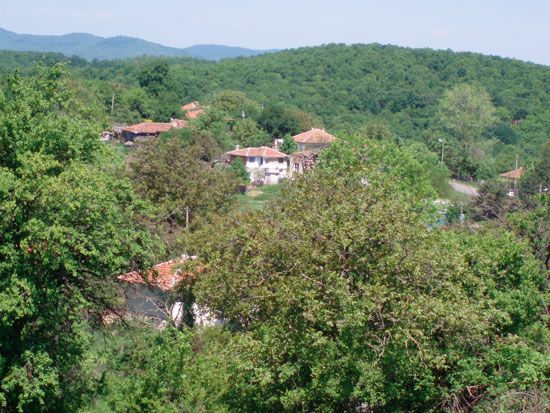 There are remnants of a small Thracian and late Antique fortress – Murzovskoto kale – northeast of the village in the Vlahovo area. It has an area of 1 ha and a wall of quarry rock without soldering. There are remains of a Thracian settlement next to it.

Across the southeastern bank of the river are the ruins of another fortress. The Rupite area is characterized by traces of metallurgical activity. There are three well-known mound necropolises on the territory of Kondolovo (in the Pisan kamuk and Kamila areas) and an old, probably Roman, road in northeastern direction.

It is believed that its first settlers were refugees from the ancient Urdoviza fortress (today‘s Kiten), who have left it because of the persistent coastal raids by Caucasian Laz pirates.

In the ХVІІІ century the village was completely depopulated due to a plague outbreak. 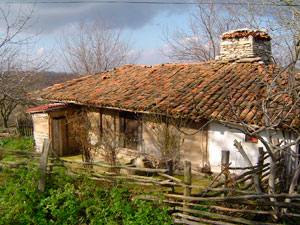 This is one of the few villages with preserved architecture typical for the mid-nineteenth century Strandja.

Amazing panoramas open out from the hills over Kondolovo to the valley of Veleka river to the south and Golyama Papia and Golesh peaks to the east. The largest habitat of the Vaccinium arctostaphylos is nearby.

St. Constantine – in the eastern part of the village

St. Petka – the largest chapel in Strandja, built upon the foundations of an ancient church, 1 kilometer southeast of the village.